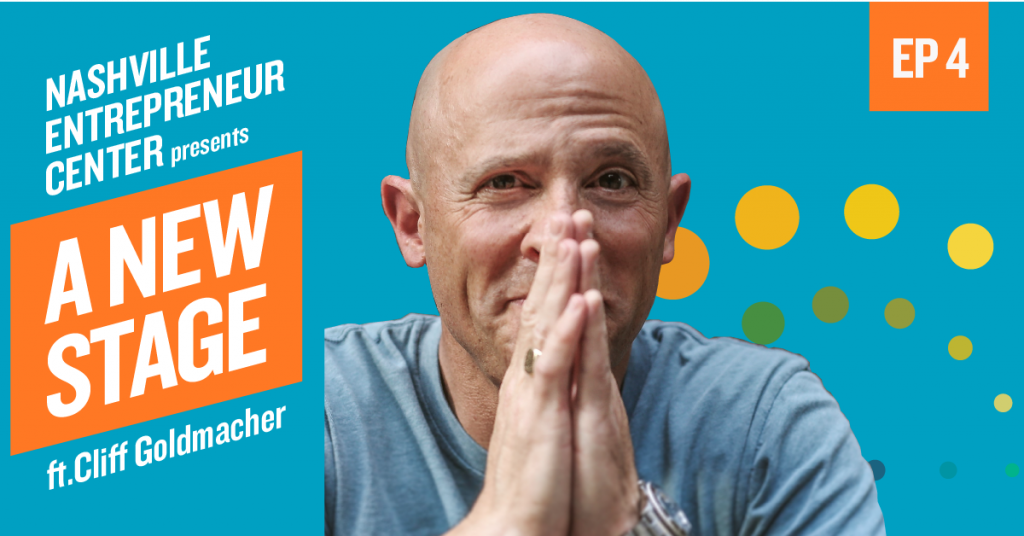 For Grammy-award winning songwriter and The Reason for the Rhymes founder Cliff Goldmacher, music is more than just entertainment; it’s a powerful force to connect the world.

“It’s about the power of music and power of song for me.”

At 53 years old, Goldmacher has lived all over the world; from New York to Southeast Asia, California, Memphis and Nashville. For 10 years, he took classical piano lessons, but it wasn’t until he started school at Stanford for political science that music truly made its mark on his life, and kickstarted a 30-year career in the music industry writing with artists like Keb’ Mo’, Ke$ha, Lisa Loeb, Chris Barron and Grateful Dead drummer, Mickey Hart, among others.

Every skill that’s needed to write a song is also a skill necessary to being an innovator, Goldmacher posits, and that’s the draw of The Reason for the Rhymes, which helps executives to build their skills in lateral thinking, creativity, communication, collaboration, empathy, risk-taking, and idea diffusion by working with a team to write a complete song, and grow as leaders along the way.

Latest Podcasts from the EC