Project management is an integral part of any thriving business, and dozens of online solutions exist to help a wide range of industries and companies. LeanKit, based in Franklin, TN, aims to be one of the most adaptable.

Understanding LeanKit means understanding the Kanban process. Those in IT or project management sometimes compare and contrast Kanban to “scrum” project development. Terry, who served as a trained project manager for several years before Leankit, made the comparison:

“Scrum is doing particular things because those things will make a drastic change. Kanban is about visualizing in order to understand what’s really going on and then gradually change.”

Prior to LeanKit’s becoming a business in 2011, Norton and now LeanKit CEO Chris Hefley were working apart from each other, but both had “caught on to this Kanban idea.” hey were using physical versions of what they would later digitize in LeanKit. In other words, they’d haul Kanban boards covered with sticky notes from one meeting to the next. Hefley would often take pictures of their physical Kanban board with his iPhone and email them to people to show his team’s progress. 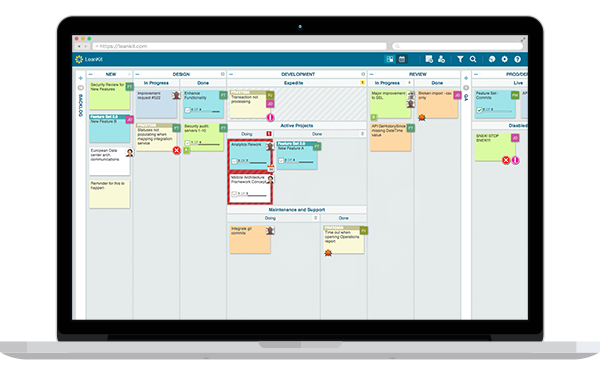 Unfortunately, this process had certain limitations — namely, sticky notes kept falling off. In 2009, these problems served as inspiration to transform their idea into an online project management software business. Since its public debut in 2012, LeanKit has “been growing nicely over the last few years.” Currently, they have about 55 employees on staff.

In many ways, LeanKit isn’t fully explained until it’s seen. The platform is a highly visual representation of process management, and Terry offers a prime example of how its visual nature immediately helps identify the efficiencies and challenges of a process:

“A Kanban board flows left to right, so if green cards are good and I see lots of them and they’re at the right-hand side of the board, we’re very happy [because] things are going great. Red usually means bad, and if there’s a whole lot of red cards stacked up in a lane in the middle, this is bad.”

The four founders of LeanKit created the company because they saw how Kanban project management could help companies just like theirs. In fact, they use LeanKit every day to continue evolving and improving the software behind it. 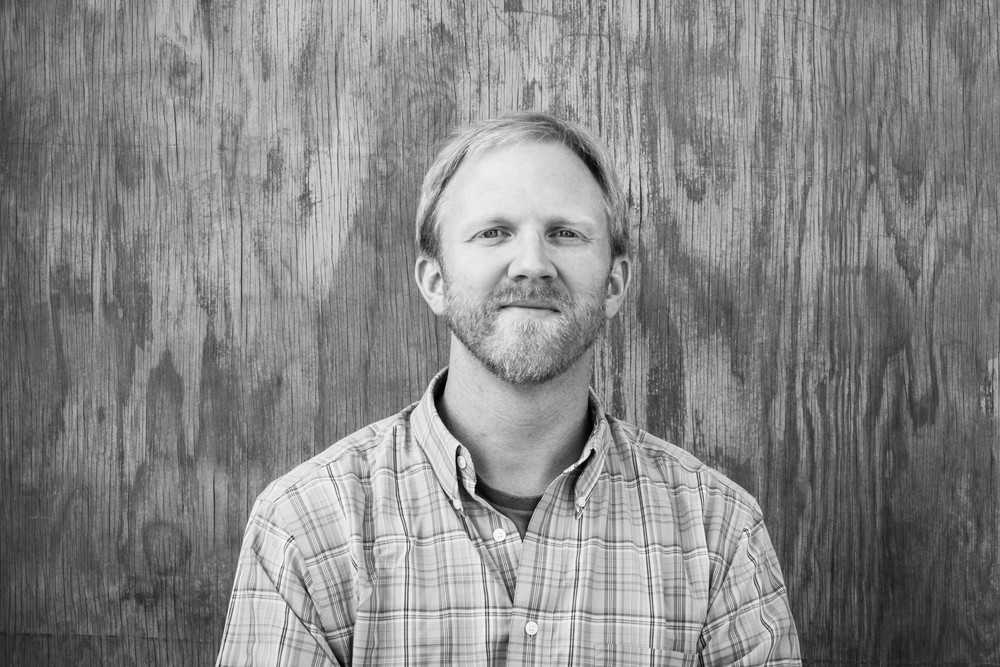 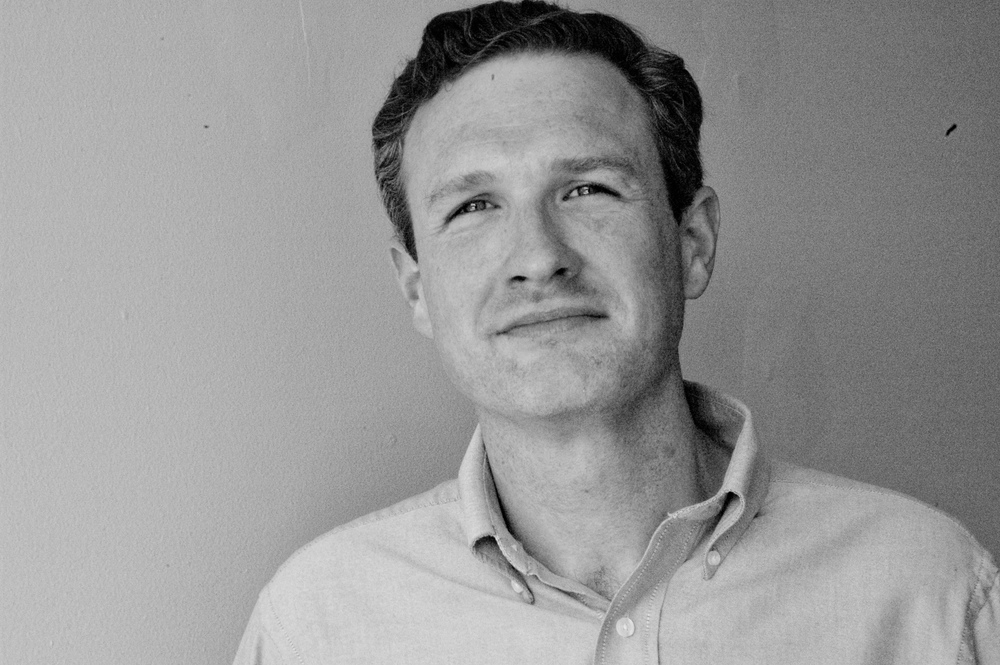 To learn more about Kanban and how LeanKit might be the project management tool that will help uncork your company’s bottlenecks, visit LeanKit.com. The company also offers a free ebook “Kanban Roadmap: How to Get Started in 5 Steps” in exchange for an email address. Interview conducted by Clark Buckner.