My battle cry in life since the day I graduated college has been, “Do what I want, when I want, with who I want.”

I know it sounds pretty selfish now that I reflect back on it, but the thought of being told when to work, when I could leave or take vacation, while not having control over how much I would be paid was nauseating. 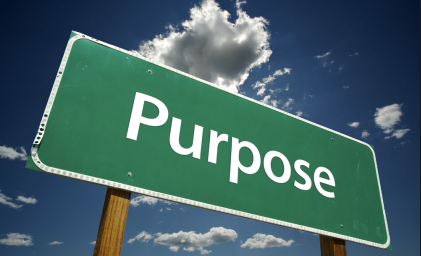 Corporate America wasn’t for me. So, being an entrepreneur wasn’t as much of a choice. It was my ONLY option. Well, my only option unless I became an heir to large amount of money.  Maybe I have some connection to the Big League Chew people.  Or LA Gear.  Remember those?

Being a successful entrepreneur was perfect. Be my own boss, make my own schedule, have unlimited potential for income. It doesn’t, however, come without sacrifice, or a price.

Believe me on that one; there have been many months where I wasn’t sure if I could afford food or gas, much less rent.  It’s humbling when you find yourself sitting in the corner of your bedroom counting quarters, dimes, nickels, and pennies to see if you can make ends meet.

But I had already established what that other option looked like. Settle for a paycheck.  Work the daily grind.

The problem was that it still wasn’t enough.

Other than the constant pursuit of trying to figure out how to add zero’s to my income, I carried around an overwhelming uneasy feeling of “Is this IT?”

Moral of the story: I really should have told myself a bigger and better story.

Turns out my definition of success was terminally flawed.  Doing what I want, when I want, with who I want was leaving me with this huge empty feeling because I didn’t have a purpose for what I wanted, a reason for when I wanted it, or a passion for who I was doing it with or for.

My mission for “Making It Happen,” is to help others identify and pursue their path to what makes you happy and fulfilled NOW; because it will change as we change. We will have new hobbies, meet new people, learn new skills, and continue to have new dreams. We are already given the talents and abilities to do what makes us happy, the only step left is to find and decide what “It” is that will bring you happiness.

Circle Back, S2:E8: Rob McCabe and Terry Turner – How Friends Win Together at Pinnacle Financial Partners