Giving More Than You Eat 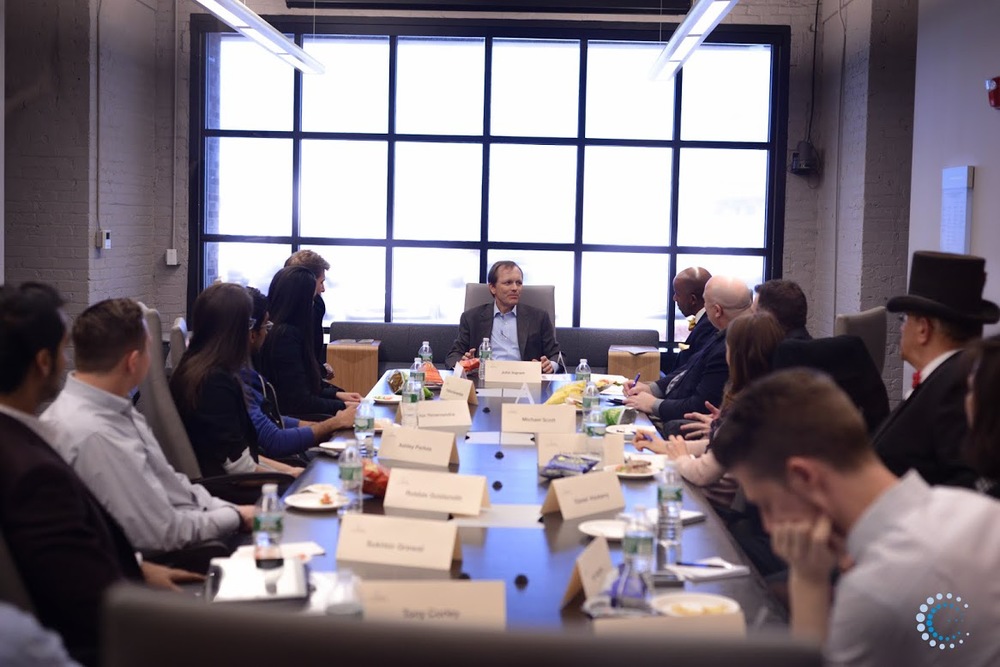 Once a month the Nashville Entrepreneur Center and Nashville Post, along with sponsor CenturyLink, bring a member of the Entrepreneurs’ Hall of Fame and a group of future leaders of Nashville together for lunch.

Its really that simple of an idea, just a lunch, a few people coming to together to eat and talk.  But as this months speaker, John Ingram, said, “some of the best ideas are the simple ones.” 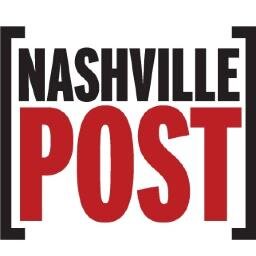 So here we had it, sitting at one end of the table, an example of how Nashville has risen among the ranks of great cities in the US. Sitting around the rest of the table, a hopeful representation of where Nashville had the potential to go.

They all talked and ate, swallowing quickly to avoid missing the opportunity to speak up, John not really eating at all so to be able to answer the steady stream of questions rolling in his direction. Nothing revolutionary was discussed. Wise words of wisdom from one of the most decorated business people in Nashville, absolutely, but more than the content of the conversation was the character exemplified within the situation. It was the manifestation of a powerful gesture shown through a simple gesture; giving back. 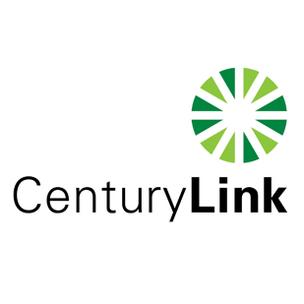 Nashville is wonderful for so many reasons: the food, the culture, the music, the people.  But one trait of this southern city stands out to me, a trait that was reinforced during this most recent Lunch & Leadership.

Nashville is kind.  Kind to its people, kind to itself, kind to its past and kind to its future.  And as long as we have the John Ingram’s and Tod Fetherlings and Sherry Stewart Deutschmanns willing to give their time and do something as simple as having lunch with those that will lead us tomorrow, I think we are in pretty good shape.

Don’t forget to join us at our next Lunch & Leadership on April 23rd with speaker Michael Burcham. Register here.