How I ended up at the Forbes Women’s Summit 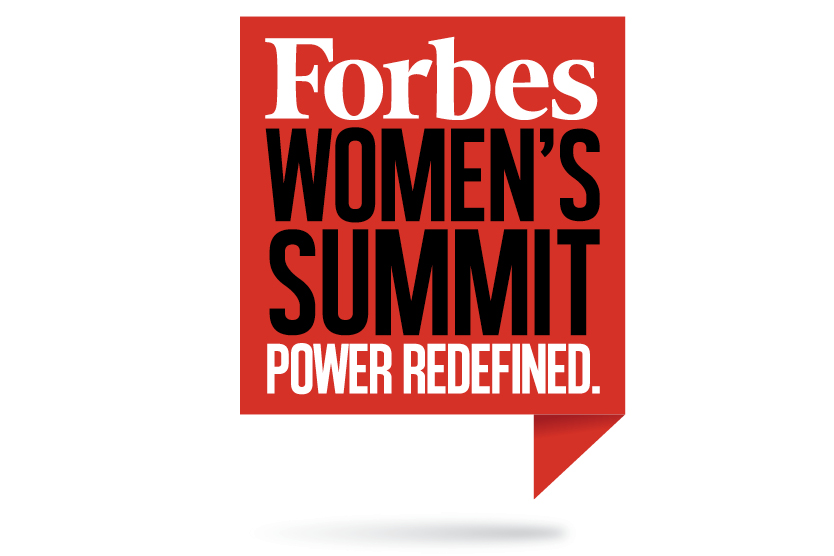 I’ve been quite giddy these past few weeks. My demeanor has been similar to a child waiting for Christmas to arrive in May.  Why? I am attending the Forbes Women’s Summit in New York City this week. About 250 women were invited to attend this year. Attendees include: Moira Forbes, Steve Forbes, Tory Burch, Hayley Barna, Goldie Hawn, Beth Brooke, Bobbi Brown, Sheila Marcelo, Anne Sweeney, Jessica Simpson, Alexa von Tobel, Ingrid Vanderveldt, Felicity Huffman, Kathy Ireland, Robin Roberts, Debbie Sterling…. and the list goes on.

I am humbled and honored to be among such incredible women who have accomplished so much, many at a young age. I find myself thinking, “How’d they do it? What are their stories? Did they have guidance? Did they have help along the way?” 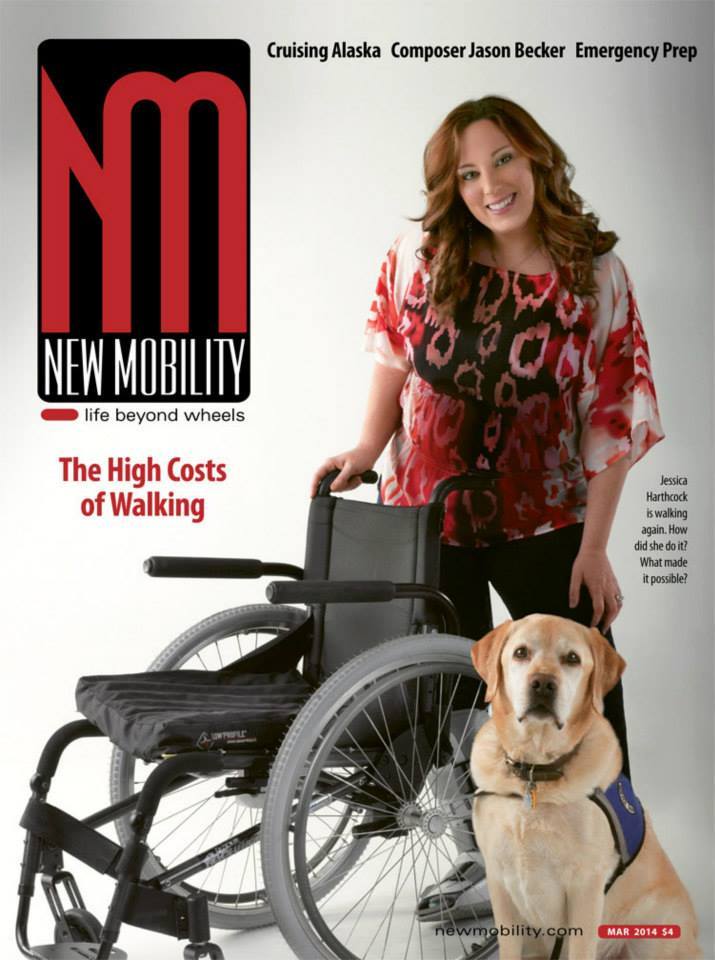 I know that my life has played out the way it has because of the people in my life. My family and friends have always been incredibly supportive of my life choices and career decisions.  When I think about my entrepreneurial journey, I know for a fact I would not be where I am today without the help of Nashville. Yes, Nashville; the city in Tennessee. Sounds kinda strange, huh? Let me explain…

I moved to Nashville to attend Vanderbilt University. I received my M.Ed. with a focus in Organizational Leadership from Peabody College in 2012. My professors at Peabody encouraged me to follow my passion of entrepreneurship and start my own company. They introduced me to the Nashville Entrepreneur Center (the “EC”). 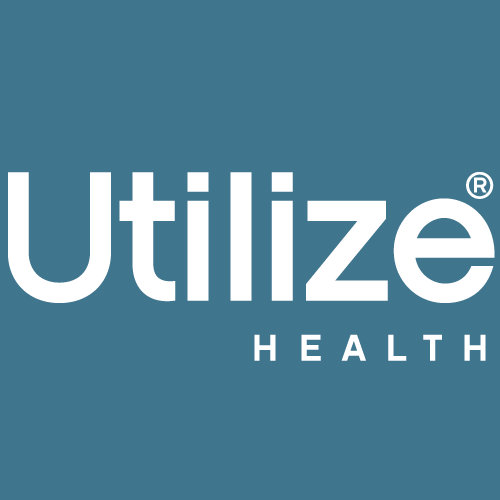 The Nashville Entrepreneur Center fosters innovation by providing entrepreneurs with the resources to turn their ideas into sustainable companies. The EC became the front door for entrepreneurs looking to create companies in Nashville with the christening of its flagship facility in August 2010. In June 2013, the EC opened its permanent home a few blocks away from the original location.

As I approach the one-year anniversary of Utilize Health’s founding, I reflect on those people who have helped Utilize Health reach the point where we are today. Literally hundreds of people have helped us. The common thread is that these people are Nashvillians. I am so thankful I live in a city that has an Entrepreneur Center with top ranked accelerator programs like Jumpstart Foundry. I am also blown away by the mentorship at the EC and Jumpstart. Utilize Health has been blessed with some of the best Advisors in the city, and for that matter, the country. 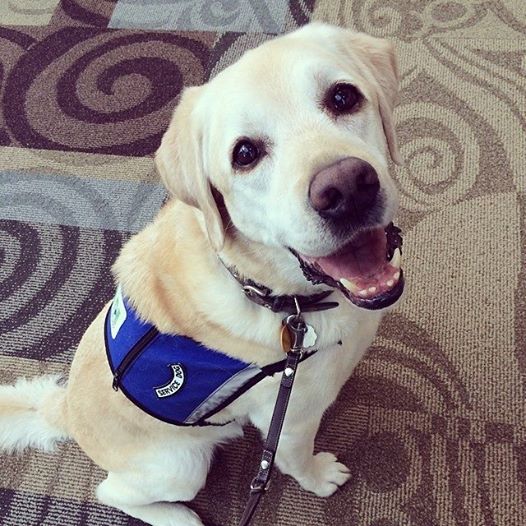 Today, I am attending the Forbes Women’s Summit because The Nashville Entrepreneur Center, Google’s Partnership of 40 Forward, Baker Donelson and Grand Avenue Worldwide are sponsoring my trip. They’ve given Utilize Health an incredible opportunity to share our mission with others. They’ve also given us the opportunity to brag on the amazing people that form the Nashville community.  It is clear they adhere to the Utilize Health motto of “No One Walks Alone”.

New York, I sure hope y’all are ready for some southern hospitality. I’m on my way.