When institutions become entrepreneurial, we all win

The Nashville Public Library, firmly rooted in its past, has embraced the future, and our city is the real winner. 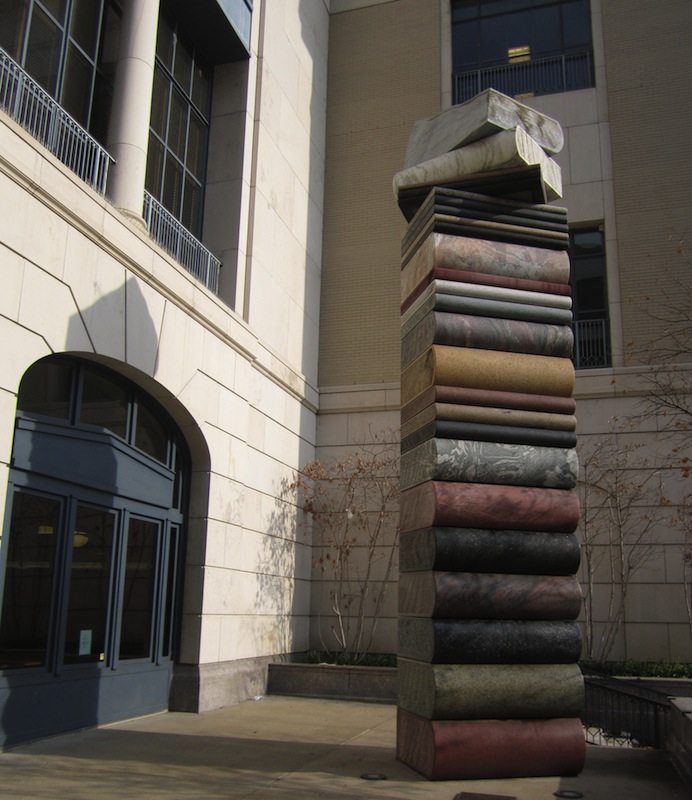 “As individuals, people are inherently good,” Steve Jobs said. “I have a somewhat more pessimistic view of people in groups. And I remain extremely concerned when I see what’s happening in our country, which is in many ways the luckiest place in the world. We don’t seem to be excited about making our country a better place for our kids.”

Jobs, whom Fortune magazine named the greatest entrepreneur of our time in 2012, thought it was the perspective that kids bring that is America’s great asset.

My old boss Mike Lovett knows how to think like a boy. And his enthusiasm can be contagious.

When I heard about the potential “partnership” between the Nashville Public Library and the Nashville Entrepreneur Center, two organizations that Lovett has volunteered with for several years, I should have known he’d played a role.

“I just thought these two organizations, both of whom are moving at light speed, ought to talk,” Lovett said.

These conversations have just started, but reflect how our public library has become one of the most forward-looking institutions in the city.

“Light speed”: You can easily picture the bustling energy of the Entrepreneur Center vibrating at 186,000 miles per second. “But,” you could be forgiven for asking, “the public library?”

Mike’s right. Nashville Public Library is one of those gems that can easily be overlooked.

America’s “first librarian,” Thomas Jefferson, whose personal collection became the foundation of the Library of Congress after the British burned our books in 1814, noted:

“Books constitute capital. A library book lasts as long as a house, for hundreds of years. It is not, then, an article of mere consumption but fairly of capital, and often in the case of professional men, setting out in life, it is their only capital.”

For almost 200 years, our libraries would have seemed very familiar to Mr. Jefferson. But that is changing, and we can expect those changes to accelerate. Electronic books, music, video, research and business databases are part of the expanding capital of our library.

The Nashville Public Library is, contrary to Jobs’ fear, totally excited about making this community a better place for our kids. Through its range of children’s and young adult programs, the library engages more than 140,000 children in reading and literacy each year.

The library exercises its entrepreneurial spirit by partnering with other organizations, like Books From Birth and Read to Succeed, to foster literacy.

I was present at the beginning of one of the library’s most ambitious entrepreneurial endeavors when Lovett, serving on the Nashville Public Library Foundation board, brought Nicely to the Ingram Digital offices to brainstorm a notion that Nashville’s new mayor wanted to introduce: Use our public library system to engage, expand and enhance the experience of our public school libraries.

The Limitless Library partnership, launched in 2009, is expanding, and, if the mayor’s budget passes, will become truly integrated next year.

Nashville’s entrepreneurs exist in all kinds of unexpected places. Aren’t we lucky?