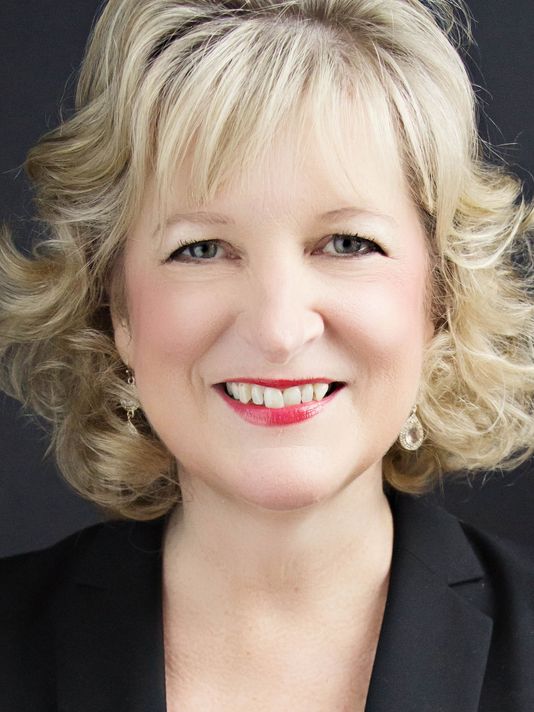 Miller, who joined the Chamber in 1993 and has led Partnership 2020, the regional economic development arm of the Chamber, since 2002, will become the managing partner of one of Nashville’s most successful commercial real estate firms. Colliers International | Nashville has 30 registered brokers, and in 2013, the company leased and sold more than 4 million square feet of space, totaling more than $203 million in volume.

Miller will begin her work at Colliers International | Nashville on September 1.

“No one understands Nashville’s commercial real estate market better than Janet Miller,” said Bert Mathews, senior partner at Colliers International | Nashville. “She not only has a deep knowledge of the market, but she also has built strong relationships with corporate leaders in Nashville and around the country. Colliers International | Nashville is very proud to have Janet join our team.”

At the Chamber, Miller headed the team that serves as the 10-county region’s lead agency for economic development and job creation strategy. Miller also served as a member of the Chamber’s five-person senior management team, responsible for strategic planning, budgeting and operations for the $7 million-per-year revenue organization.

In her career, she has worked with over 400 corporations on major relocations and expansions in the market, including Asurion, HCA, Beretta, Mars Petcare, Nissan, Bridgestone, Dell, BNY Mellon, UBS and numerous others. During her tenure at the Chamber, over 200,000 jobs have been created in the Nashville region.

“I have very mixed emotions about leaving all my colleagues at the Chamber and Partnership 2020,” Miller said. “It is a great organization – my home away from home for more than 20 years – and the Chamber team is poised for tremendous success in the future. At the same time, I am beyond excited about this new chapter in my life. Nashville’s commercial real estate market has never been stronger, and I can’t wait to tackle the new opportunities I’ll have with the great team of brokers at Colliers.”

During her tenure at the Chamber, Miller has served as chief marketing officer, vice president of business recruitment and director of business recruitment. She has been the recipient of multiple honors, including being named to the Nashville Business Journal’s 2014 “Top Forty Commercial Real Estate Executives in Nashville,” winner of the 2014 “Fred H. Harris Award” for top economic development professional in the state of Tennessee by the Tennessee Economic Development Council and one of the “Most Powerful Women in Nashville” by the Nashville Post in 2013. She was also named to the “Top 10 Economic Development Team in America” by Site Selection magazine in 2008, 2010 and 2012.

She is a member of the boards of the International Economic Development Council, Nashville’s Downtown Rotary Club, the YWCA of Nashville and Middle Tennessee, and the Friends of Radnor Lake.