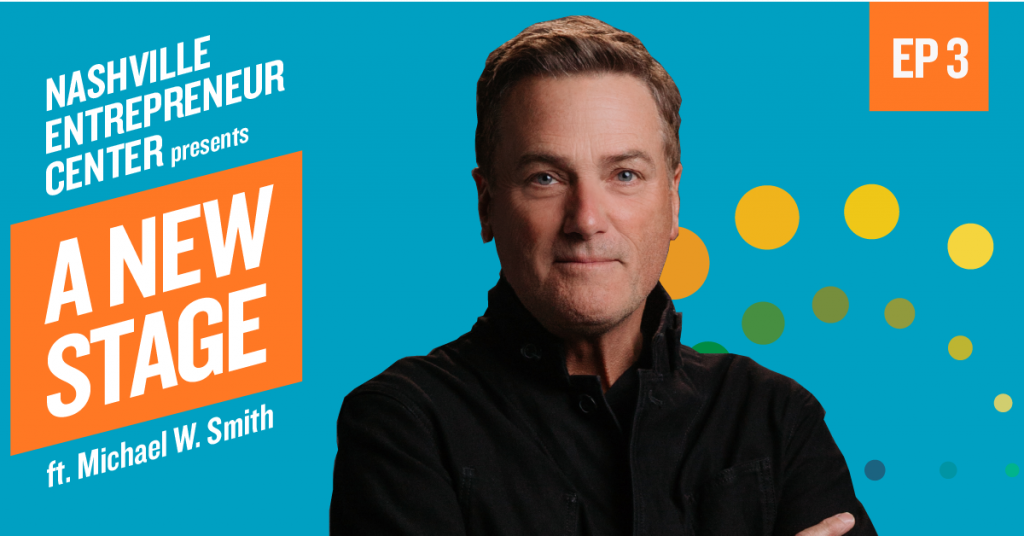 Faith and creativity are at the center of everything for Michael W. Smith, and has been for most of his life.

From performing his first song, which he wrote when he was only five years old, to writing songs for fellow musician Amy Grant in 1982, to launching Rocketown in the heart of downtown Nashville, he’s leaned into both to become an award-winning musician and entrepreneur that’s changing the world one person at a time.

After making a successful start in Nashville’s music scene as a contemporary Christian and pop singer, songwriter and composer in the late 70s and early 80s, the artist was struck with the inspiration for a sanctuary for kids to come together in a safe, healthy environment after school.

“I was in Franklin Tennessee. There were kids cruising, drinking, causing a stir. I was standing on a corner watching them and heard a voice say ‘Build it and they’ll come.’ I thought that was the voice of God, calling me to meet their needs physically, but also spiritually,” he recounted about the moment he was inspired to build the non-profit skate park, music venue, and youth outreach facility that serves as a safe-haven for kids living in the city.

The project, dubbed Rocketown, launched in Cool Springs in 1994, but closed a year later because of financial constraints. However, after witnessing the impact of the Columbine High School shooting in 1999, Smith was determined to relaunch the venue, this time closer to Nashville’s center.

Together with influential backers like President George H.W. Bush, Smith raised $4.6 million and Rocketown reopened in 2003, and has been changing the lives of Nashvillians since.

“We see it on a daily basis… we have people of every color and they’re being changed because we have a staff that loves them unconditionally.”

Smith has two pieces of advice that he feels every entrepreneur should have in their back pocket. The first is to keep an encouraging and savvy support network: “Surround yourself with people who are smart, who are Godly, and who give you really good advice.”And the second: “Dream big. I think anything is attainable, but first and foremost God has to be the center of your life.”