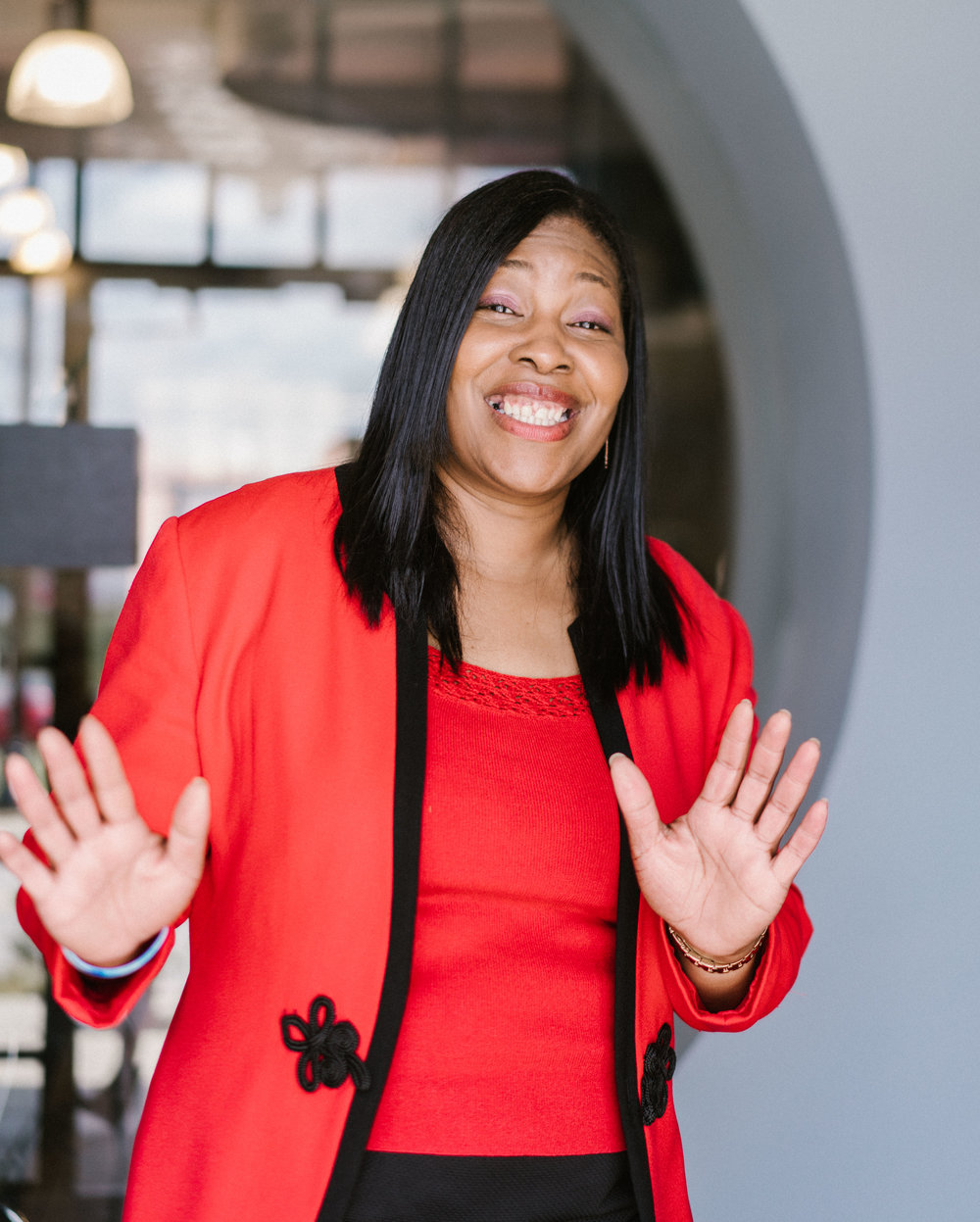 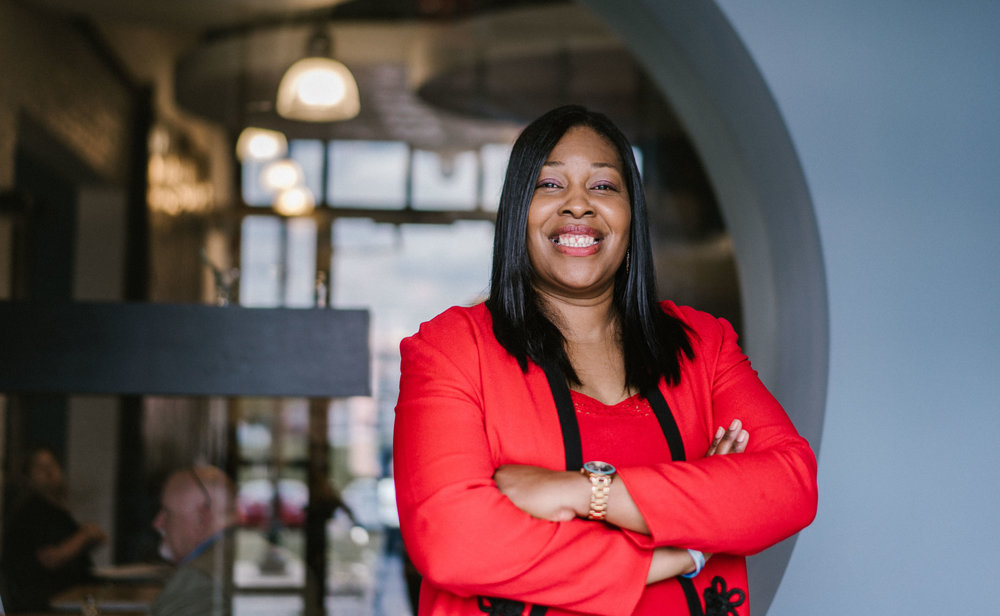 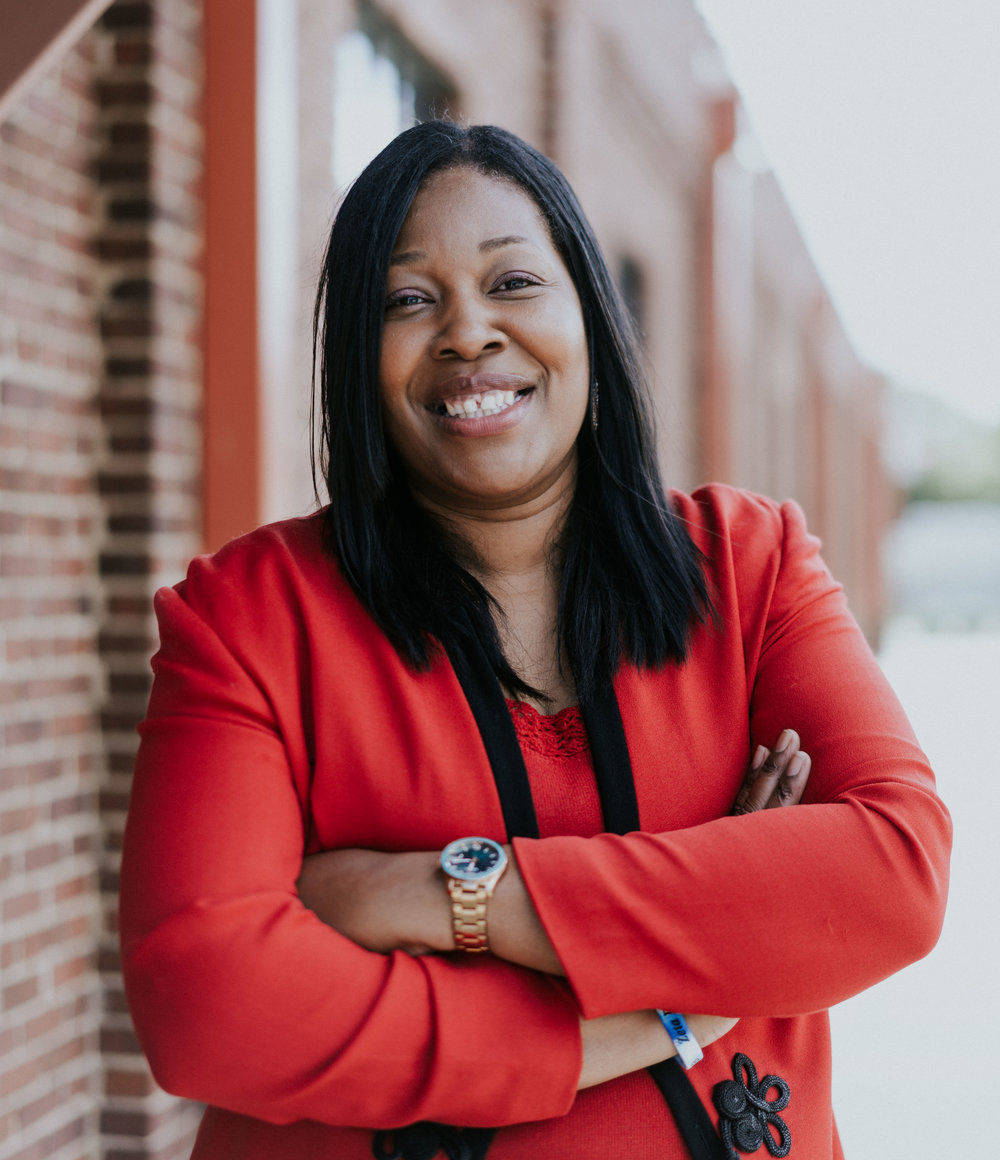 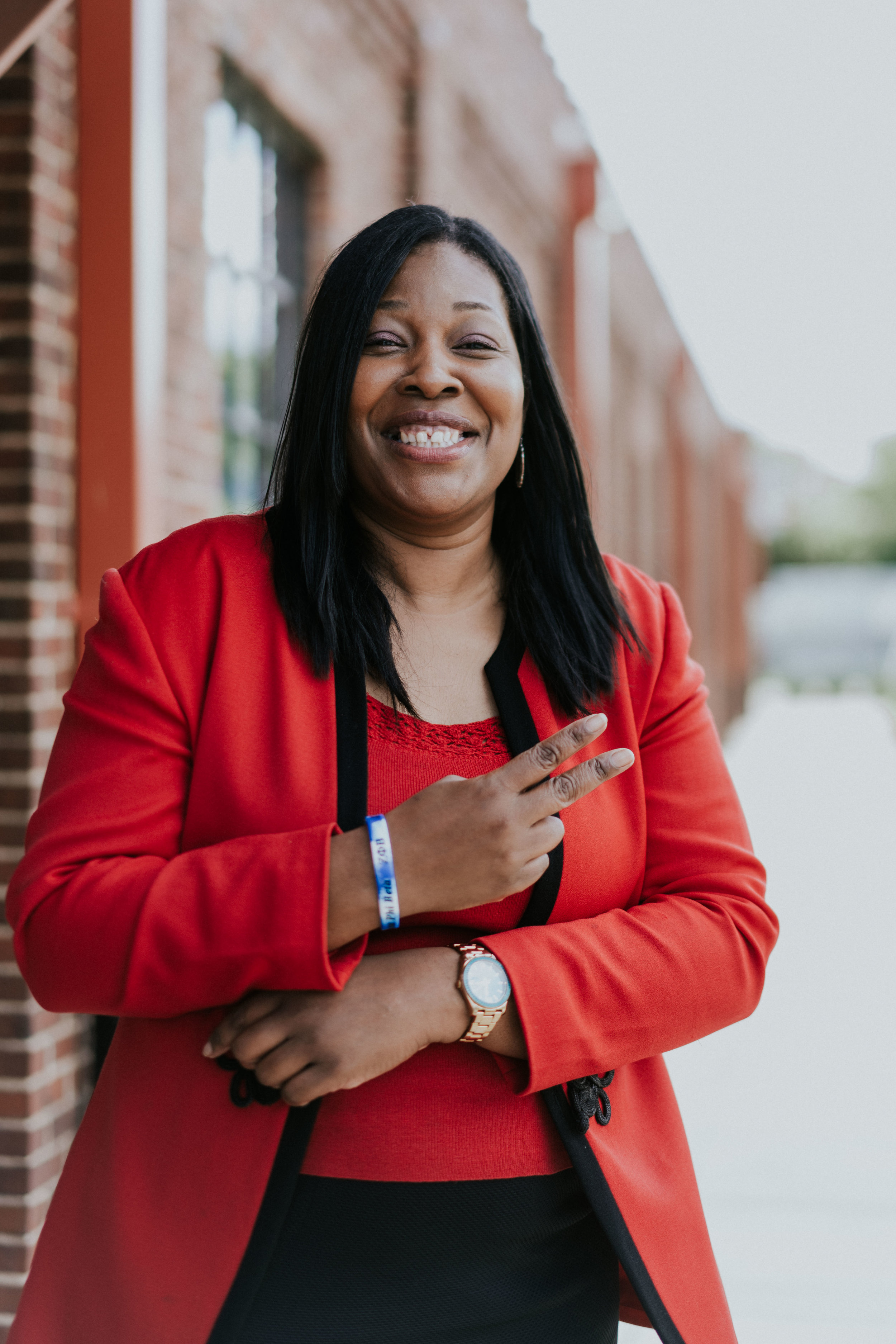 One of the joys of entrepreneurship is that it allows you to chase your lifelong passions and dreams. For Renee Bobb, that passion is basketball. From being an All-American in high school to playing Division I and representing her country playing for the US Navy, Renee has followed that passion her whole life.

However, when she moved to Nashville 10 years ago, she noticed that Nashville didn’t have any competitive basketball leagues. At that point, Renee had been an entrepreneur for a decade, so she thought to herself, “Hey, I can do something about this.” From that idea came the Music City Icons, Nashville’s very first semi-professional women’s basketball team.

Like many ideas, the Music City Icons got their start with a conversation. Renee was teaching a class on entrepreneurship and afterwards struck up a conversation with one of the attendees, Jasmine. Jasmine had played on a team in Nashville, but it had fallen apart.

So, Renee went to meet the owner of the team and made a huge decision – she decided to buy the team. She changed the team name, its brand – every aspect to signal it was a new start.

On the most basic level, the Music City Icons is an opportunity for Renee to bring her passion – basketball – to the Nashville community in a way that didn’t exist before. More than that though, owning the Music City Icons allows Renee the opportunity to empower other women and their families. The team’s tagline is “building opportunities beyond basketball,” and players love that she takes a holistic approach to her job and the team.

“We make sure the players have someone working with them on their finances, helping them with their credit. I have a couple players that are single mothers, so I actually have a child care provider that comes to practice to watch the kids so that the players can focus on what they’re doing. We offer the players branding classes, marketing classes – we help them with their career.”

Angie Ramey, one of Renee’s players, benefited greatly from this approach. Originally denied by a team in Georgia because she was a single mother, Angie was embraced by Renee and the rest of the Music City Icons. Best of all, she was the Icons’ first player to receive a contract to play basketball overseas in Cameroon, Africa.

In addition to building the culture of her team and company, Renee had to build an actual business that would make money and keep the lights on. One of the early challenges she faced on this particular journey was fundraising. When Renee started, she assumed that securing sponsorship dollars would be easy.

“When I first acquired the team, I thought Nashville would just embrace what it is that I’m doing.”

What she found was the opposite. Almost every sponsor she met with was hesitant to give their financial support. For a while, Renee couldn’t figure out what was going on. After reaching out to another owner in the same league, she figured out the problem: Over the past 5-7 years, five other people had promised to start a team in Nashville, secured sponsorship money, and mysteriously left without fulfilling their promise. Companies thought Renee was blowing smoke; they needed proof of concept.

So, she went to work making sure the first season was a success. She found a permanent home for all their games – Ensworth High School. She worked on building out the team’s roster. But this didn’t come without the growing pains that every entrepreneur faces.

For Renee, her biggest growing pain came after one of their opponents canceled their game on short notice. The gym was booked, tickets were sold out, and potential sponsors were planning on attending. But they had no team to play. What did Renee do? Take a listen:

Renee first walked through the EC’s doors three years ago. She attended networking events and hosted the Nashville Women’s Entrepreneurship Workshop in the building. Over time, she got to know the staff and joined Bunker Labs (at the time based out of the EC). After that program ended, she decided to join the EC as an Incubate member and has been here ever since.

The relationships she’s fostered as a part of the EC’s community have helped her to get the Music City Icons off the ground.

“[ Fellow EC Member] Andre Fleming of EMS1 became my first sponsor for this season. He paid all of our fees in order for us to be in the league. Why did he decide to do that? He said, “because I see you here every day. I see you working hard and I want to support your vision.”

When Renee held a fundraiser for the Music City Icons, she was able to do it at the EC and even had several other members stop by to support her. She also has taken advantage of member-exclusive events such as Member Lunchin’ and Learnin’ and EC Workshops. We love having her in our space and seeing her smiling face every day!

Renee Bobb is an Incubate Member at the Nashville Entrepreneur Center. At the EC, we provide an inclusive and uniquely valuable community experience for growth-oriented entrepreneurs, freelancers, self-starters, and corporate innovators.

Interested in learning more? Check out our membership page for more info. You can also book a personal tour with our membership lead Jeremy. He’d love to show you around and learn more about what you are working on!