Steve Case, Chairman and CEO of Revolution LLC and the Case Foundation and author of The Third Wave dropped by the EC on Wednesday to talk with us about technological waves and their effect on culture.

The book was recently named the  #1 business book and a part of Forbe’s summer reading list, and focuses on the ongoing third wave, a technological advance that Case said will further integration of the internet with daily life and place special emphasis on industrial partnership and perseverance in up-and-coming sectors.

It may also, Case said, see a “rise of the rest” initiative — a trend in cities across the nation as cribs for new powerhouse businesses and showcases rising entrepreneurs.

“It’s not just the nature of what the third wave is about and the parts of our lives it impacts and the sectors of industry and the economy they impact, but also the places those next generation of great entrepreneurial companies will be formed and grow,” he said. “And I think places like Nashville are perfectly positioned, in part because of the culture here and sense of connectivity here and also the strength of industry, whether it be healthcare or music or other things that are going to be important building blocks for the third wave.”

This is different in comparison to the current investment climate, which generally focuses on Massachusetts, New York and California as hotbeds for opportunity, Case said, with 75 percent of venture capital going to one of the three states.

The book is partially influenced by Case’s interest in The Third Wave by Alvin Toffler, which inspired him to start thinking futuristically about technology, especially the internet. It was an inspiration that Case carried with him as he founded AOL in 1985.

Despite advances in technology since then, however, the major applications for tech have remained the same, Case said: connecting people to each other, whether through AIM or today’s many means of digital socialization.

“Thirty years later, people are still at the epicenter. Now it’s social media, now it’s Facebook, now it’s Twitter, now it’s Snapchat. But that desire to be connected with people you already know and share moments with them and also connect with people you don’t yet know but perhaps should know because you have a shared interest or shared passion, that’s been pretty consistent across these three decades,” he said.

As we move into the third wave, however, purpose and inclusivity should be the focus for young entrepreneurs, Case said, giving everyone a shot at taking ideas to the next level. 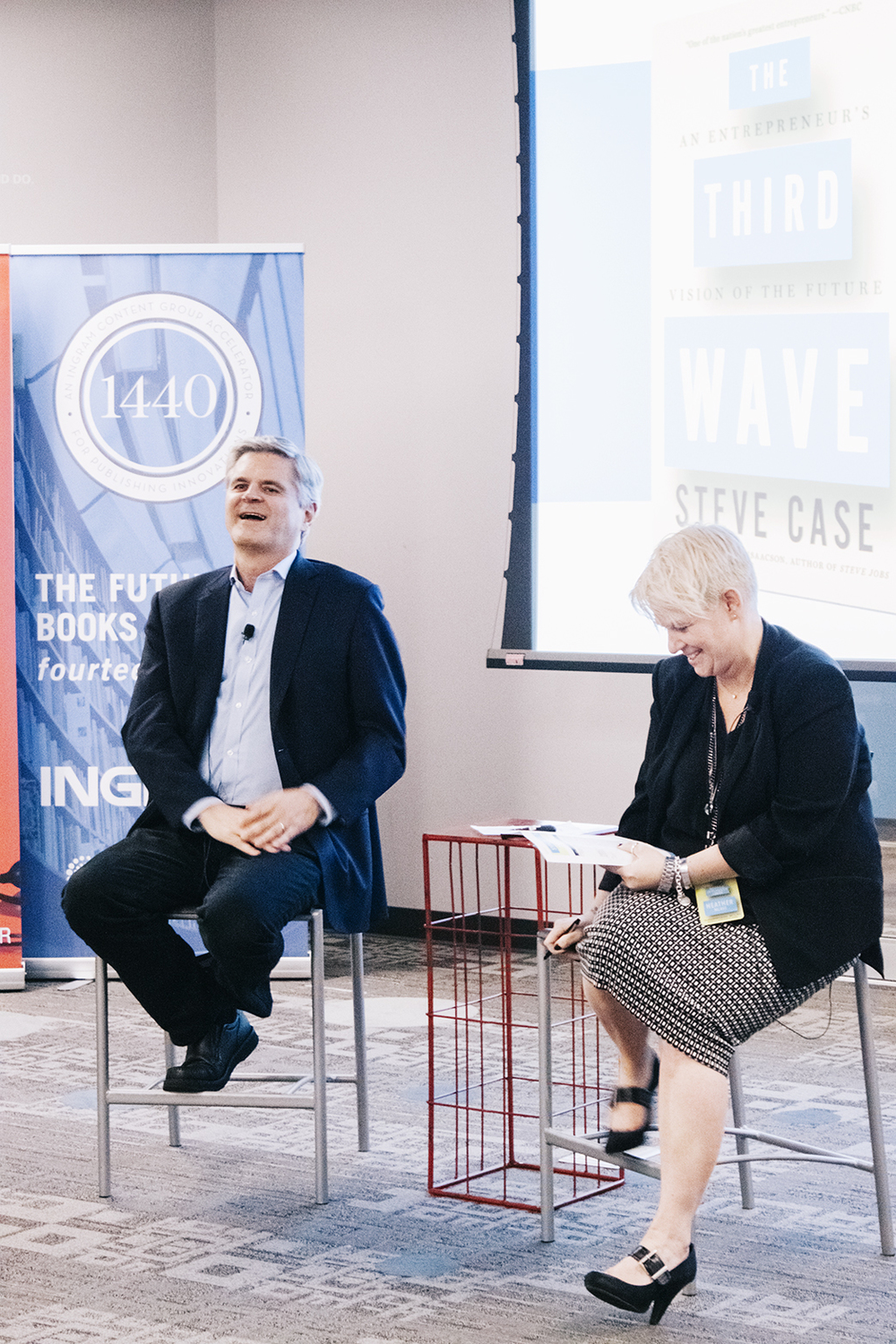 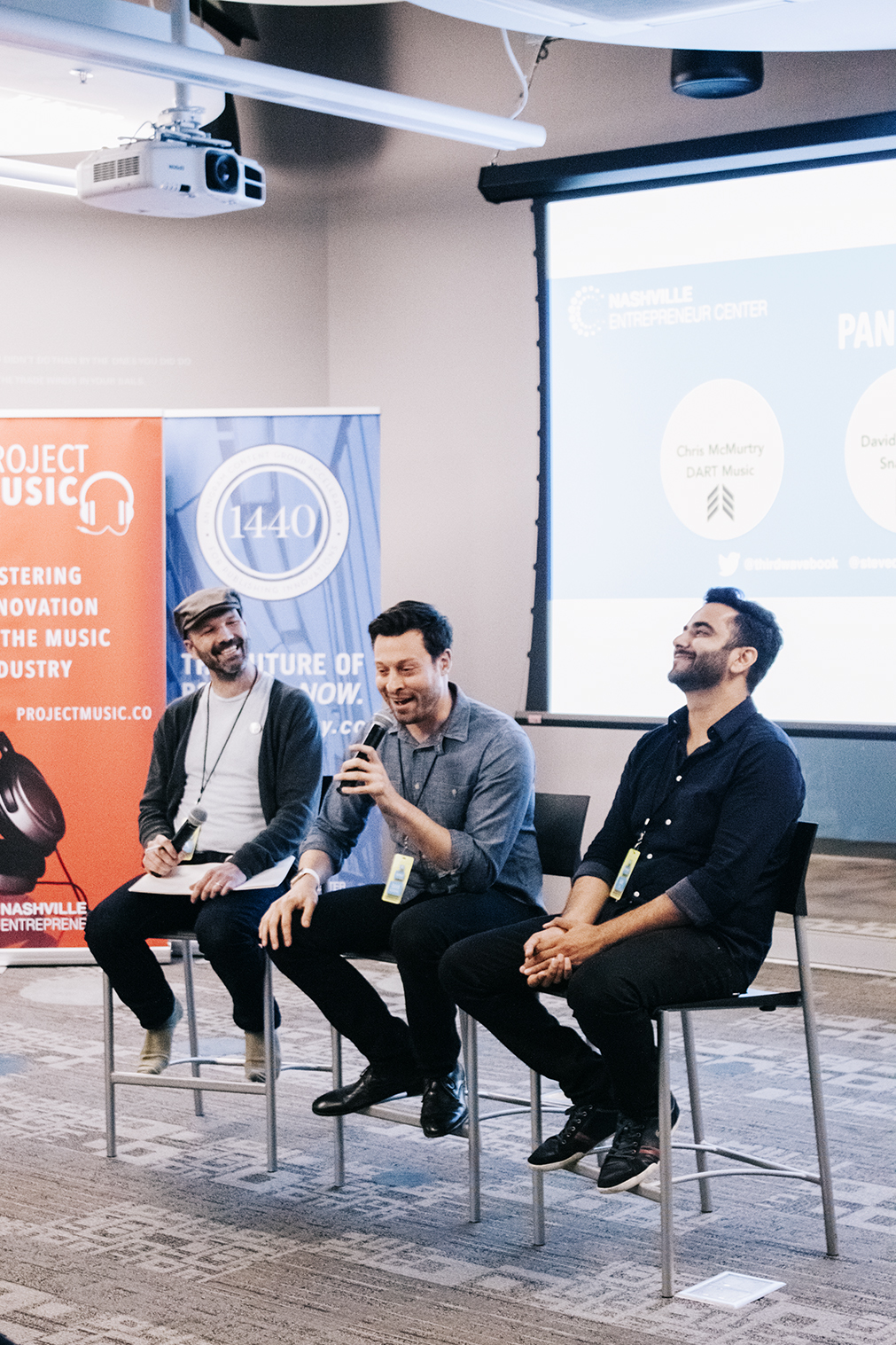 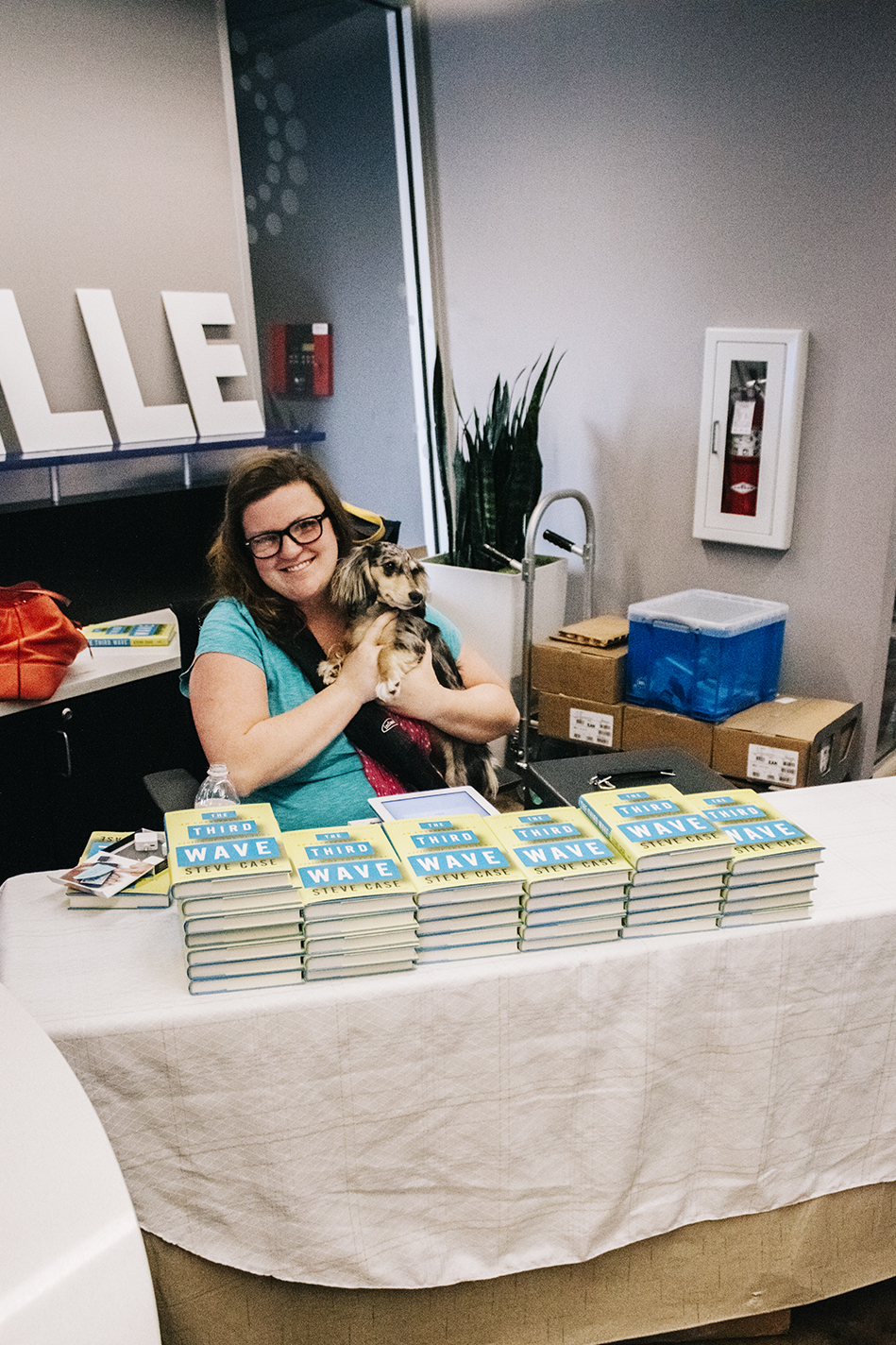