Founded in 2010. Grounded by our values, we’re on a mission to connect entrepreneurs with critical resources to create, launch and grow businesses.

We’re proud to be a steward of Nashville’s entrepreneurial legacy by lifting the entrepreneur’s voices and telling stories that celebrate how they make our world better and teach others as they give back–keeping the cycle of entrepreneurialism alive.

A Diverse Community of Innovators

Great ideas are everywhere, but that the opportunity to turn those ideas into reality is not equally accessible to all.

We level the playing field by creating onramps to opportunity.

Entrepreneurship should be accessible to everyone, and we are working towards the day when every entrepreneur – regardless of race, gender, income or background – has the opportunity to realize their dream.

Why? To fuel economic inclusion in Nashville.

Because we believe that: 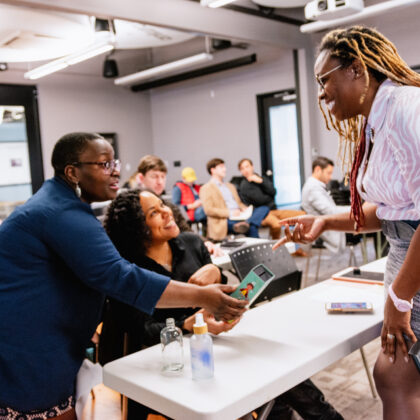 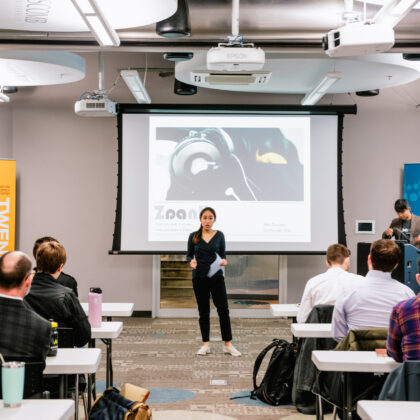 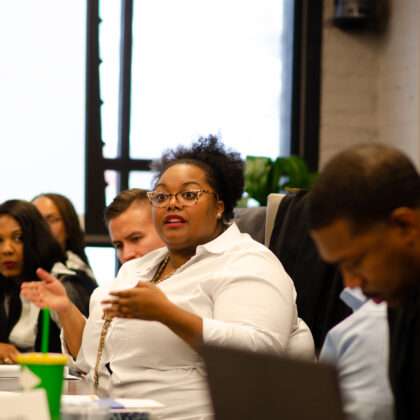 Since 2016, the EC has offered diversity scholarships for our PreFlight program to entrepreneurs from underrepresented backgrounds and for women founders, veteran entrepreneurs, founders of color, LGBTQIA+ founders, student ambassadors and foreign-born founders.

In 5 years, we’ve awarded 92 scholarships. In 2020, we’ve expanded scholarships to cover all of our programs. EC scholars have gone on to create 40 jobs in the Nashville community. 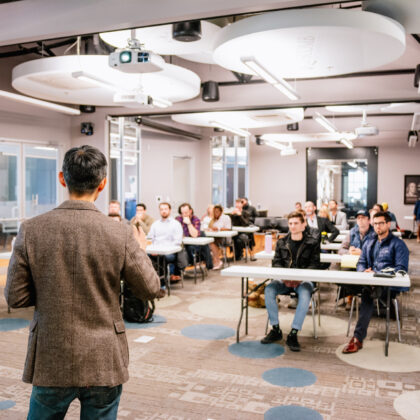 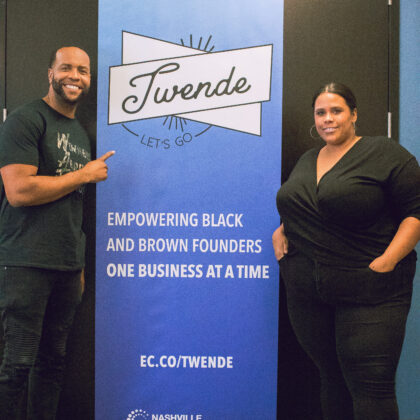 Learn more about Google for Startups 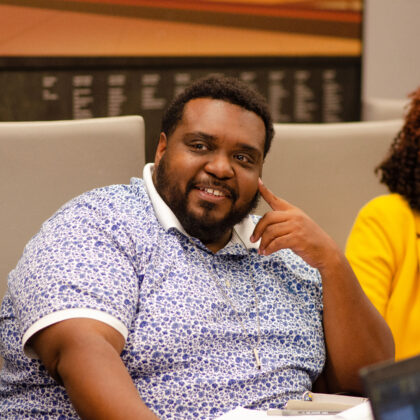 2007
Partnership 2010 initiative of the Nashville Area Chamber of Commerce brought together a 75-member Entrepreneurship Task Force charged with analyzing the strengths and weaknesses of Middle Tennessee’s entrepreneurial ecosystem, benchmarking against peer communities and identifying opportunities for greater support.

2008
Task force presented its recommendations in 2008.

2010
The EC became the front door for entrepreneurs aspiring to create companies in Nashville with the opening of its flagship facility at 105 Broadway in August of 2010.

2012
Co-created and hosted first NEXT Awards

2020
The EC became a “Virtual First Organization” to address the needs of entrepreneurs during the COVID-19 pandemic; Launched Renew Nashville and Pitch for Good, and more.

Since opening its doors in 2010, the EC has partnered with and been recognized by numerous outside organizations, including the White House, U.S. Department of Commerce, Google for Startups, Dell for Entrepreneurs and Ewing Marion Kauffman Foundation.