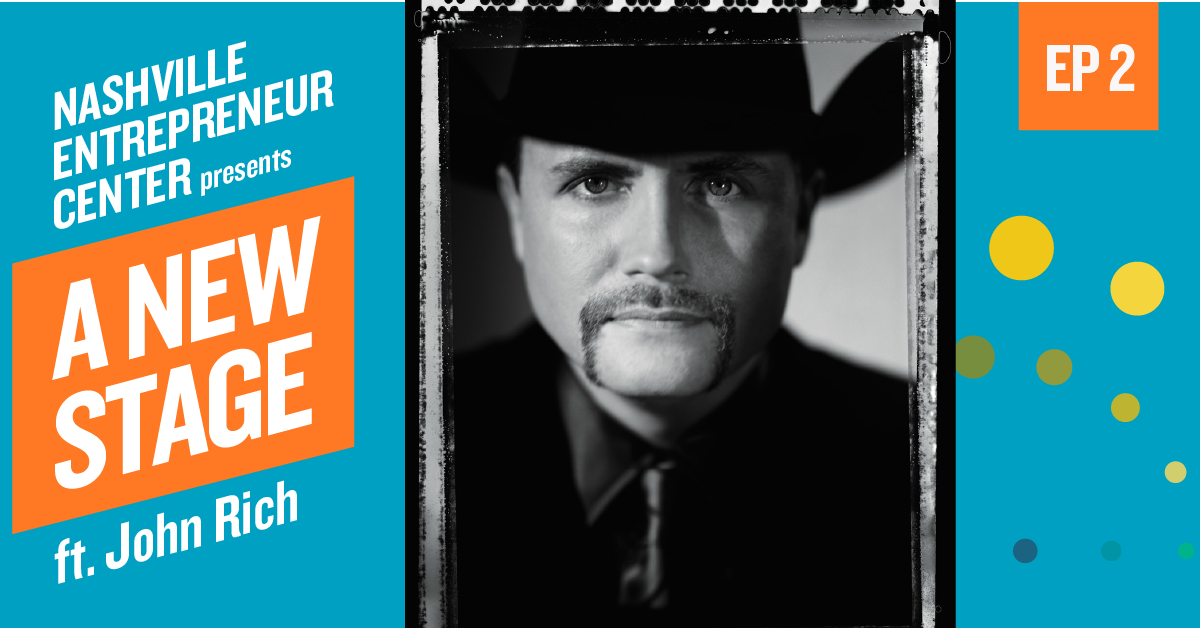 “In my gut, I knew who I was and what I wanted to accomplish. I knew I was capable of it. But the issue any entrepreneur ever is going to run into is they don’t care what your idea is about and what you’re going to do. They care about what their idea is about what you’re going to do. You can come in with your ideas and your energy and your vision, but until you get to the point that you’re calling your own shots, you’re inside their circle, inside their box.”

Throughout his childhood, musician and Redneck Riviera Whiskey founder John Rich saw music as a tool to bring people together and plans to life. The son of a guitar-wielding Texan preacher, he witnessed the “magic” of breathing life into a new song from scratch and performing it live. When he moved to Nashville as a teenager, it wasn’t long before he had set his sights on talent shows and honky tonks and was skipping college to join a band of fellow Texans calling themselves Lonestar.

But when John was booted from the group after stylistic differences, and Lonestar was accepting awards at the CMAs six months later, it seemed like things were going south.

“You assess yourself, you assess your ideas. And you really feel out of control with it. But that’s the destination of every entrepreneur: to feel totally like you have no control over the situation. Because you don’t most of the time. Most aspects will be out of your control when you’re just starting. Find the one thing you can control, and control that.”

For John, that one thing was songwriting. Writing a thousand songs in five years, he was ready when he partnered up with Big Kenny in the late 90s, and not long after, he was named ASCAP’s songwriter of the year… three years in a row.

In 2018, John made the leap into business with the launch of Redneck Riviera Whiskey – the American answer to a favorite Canadian spirit. Determined to create the best product he could, John recruited master whiskey makers to create over 200 variations, only one of which passed with all-important approval from John’s grandmother and fellow entrepreneur, Granny Rich.

Since launch, Redneck Riviera Whiskey has been sold in 11,000 stores across America, including its namesake bar on Broadway.

But for John, “success” takes on a different definition. With ten percent of its profits going to non-profit Folds of Honor, the brand has also sponsored over 150 scholarships for college students who have lost a parent in combat. And along the way, he’s building a business he can pass along to his two sons, and teach them the crucial lessons every entrepreneur learns along the way.

“My goal is that by the time I’m done living, I feel like I’ve exhausted my potential. If it’s something I was capable of doing to impact people, I should do it.”